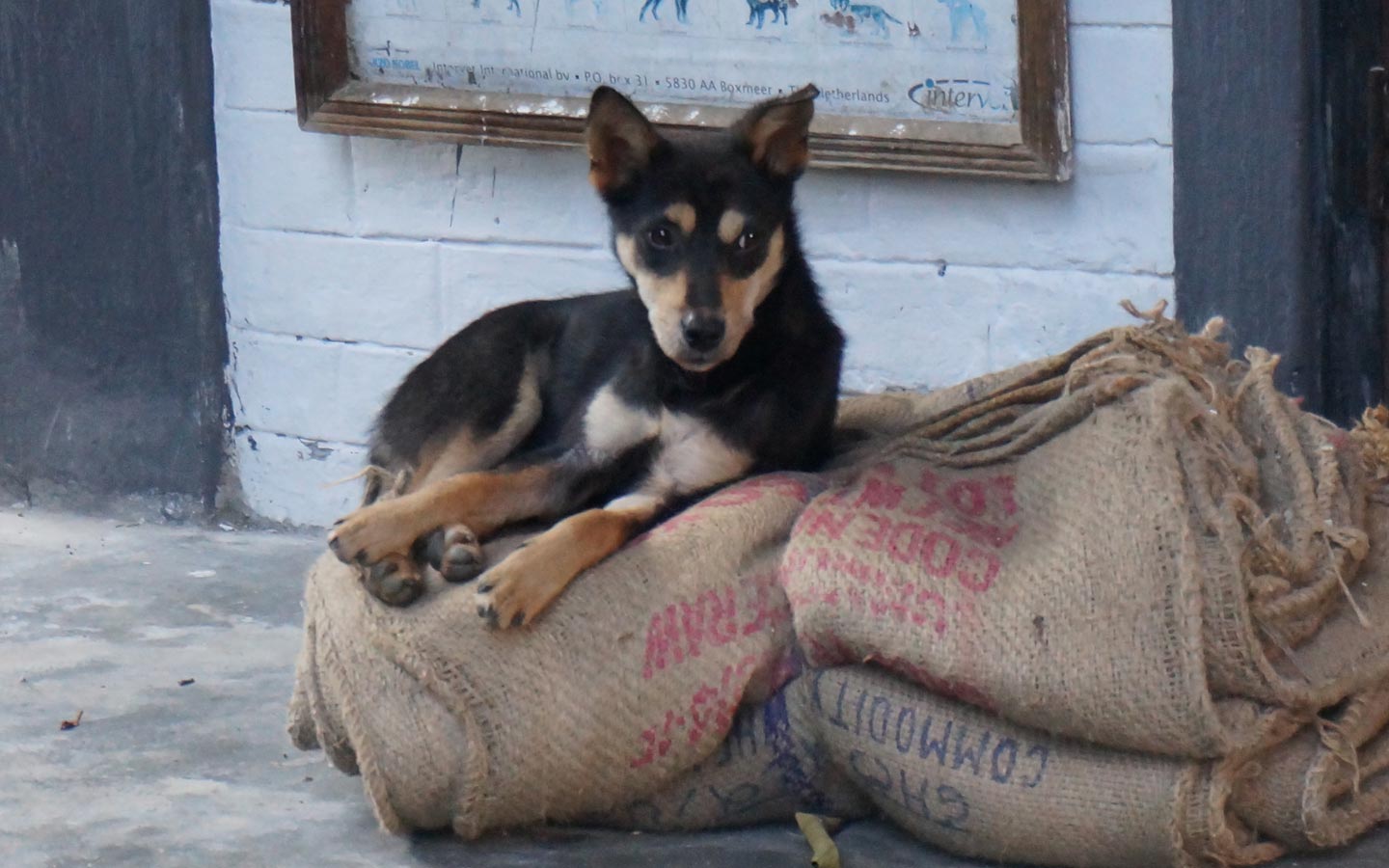 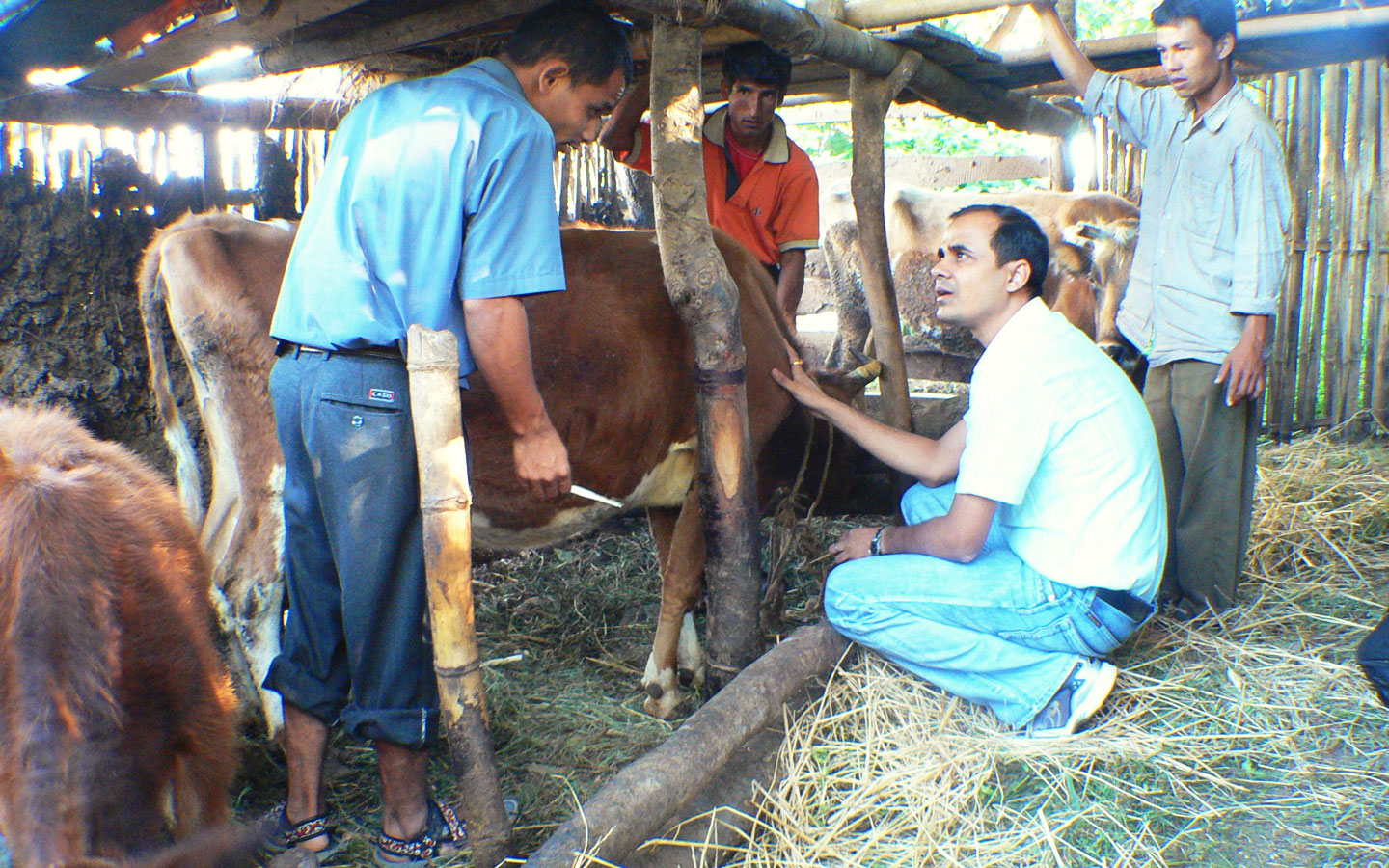 Working for Animals Inc also assists other animal
protection projects in India with which it is
familiar and which it particularly endorses. 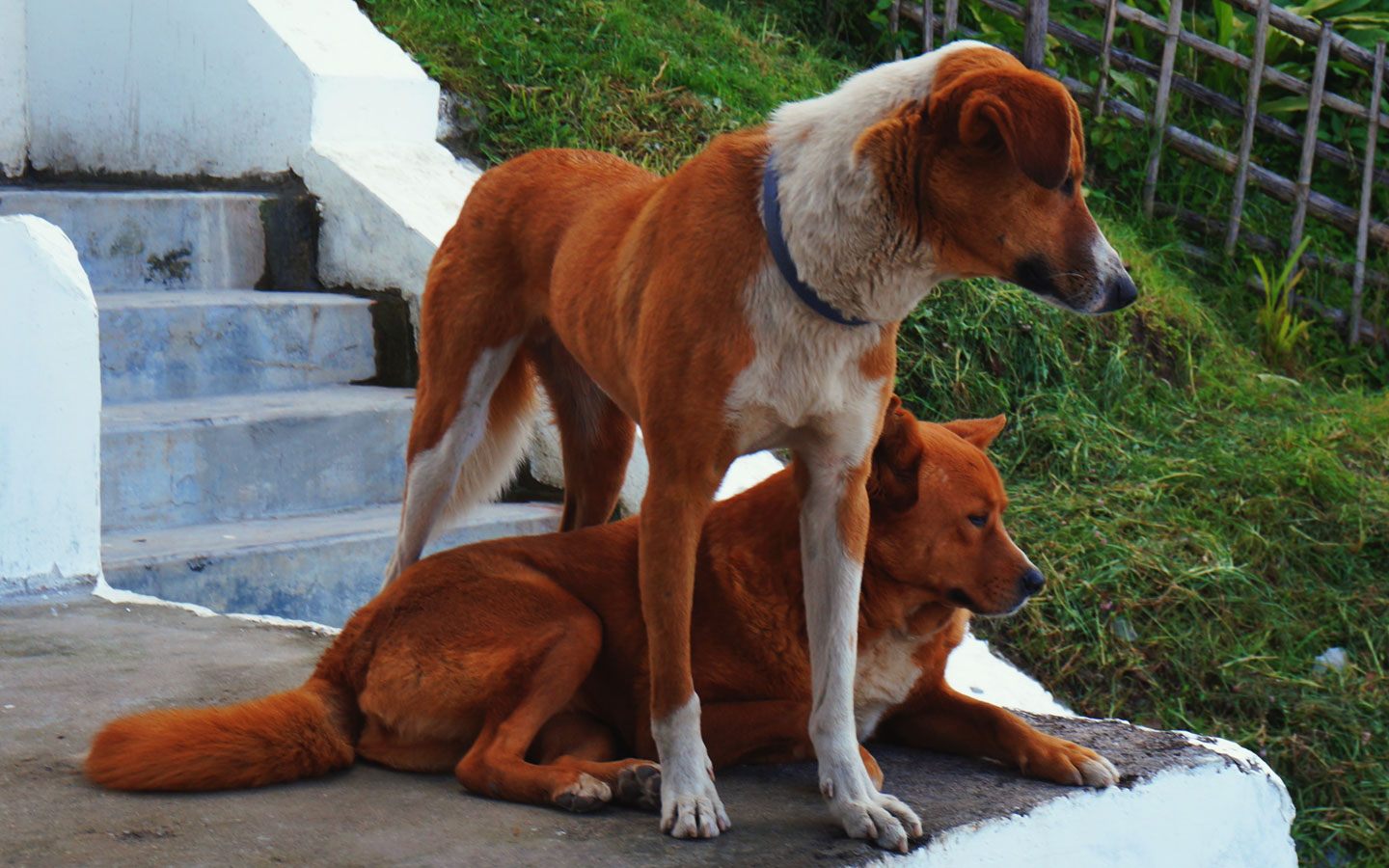 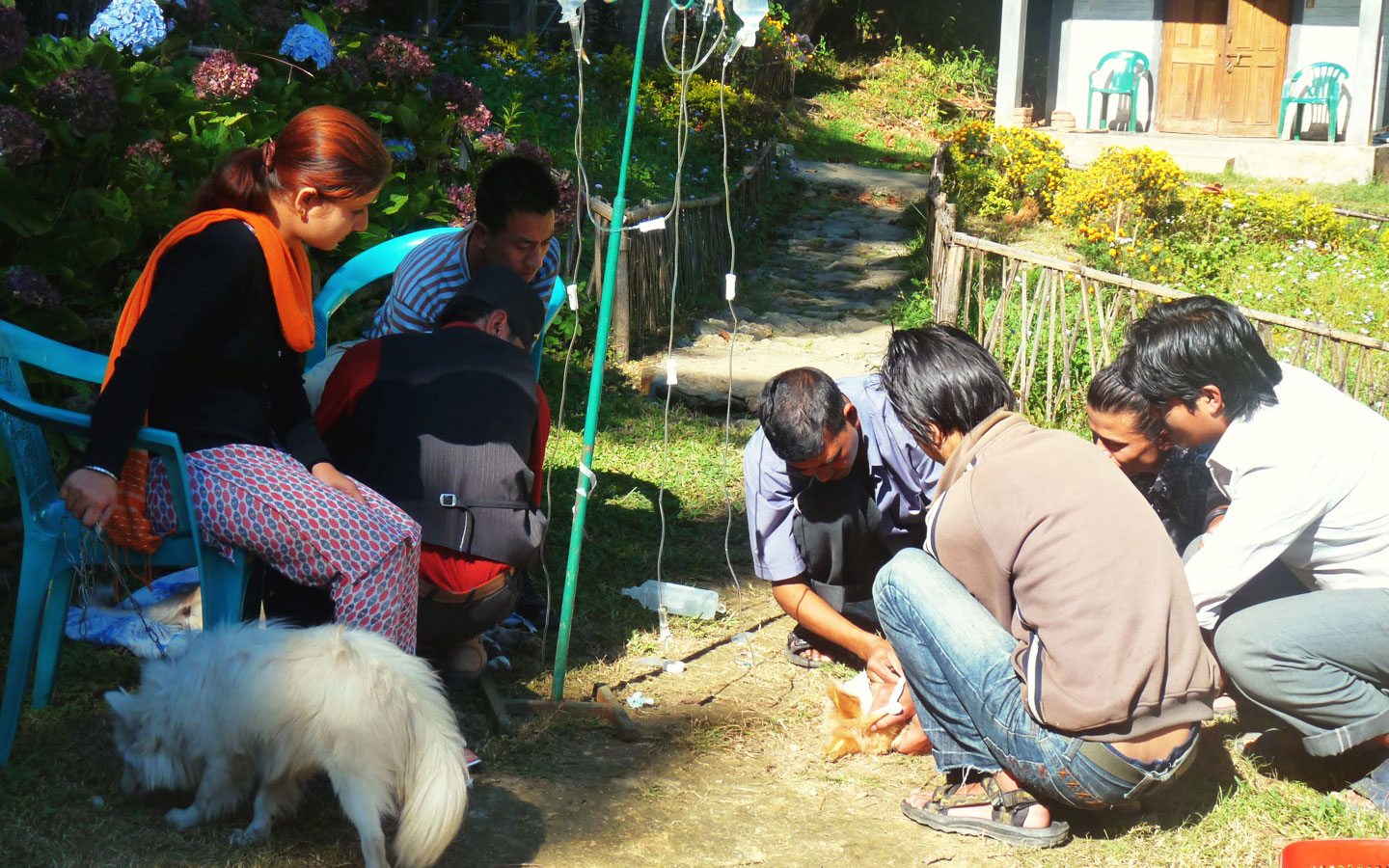 Help save an animal today. Every little donation helps. Make a Donation.

Hello and welcome to

Working for Animals Inc. has a small committee which works pro bono to help the animal shelters which Christine and Jeremy Townend founded in the Indian towns of Kalimpong and Darjeeling in the foothills of the Eastern Himalayas. Kalimpong Animal Shelter is largely funded by Animaux Secours in France, and Darjeeling Animal Shelter is largely funded by One Voice, France. Other major donors are Animal Protection Network (Sweden) and the Animal Welfare Board of India which funds the two ABC (Animal Birth Control) programmes conducted by KAS and DAS.

SOME OF THE WORK DAS AND KAS CONDUCT

In the ABC programme street dogs are caught, vaccinated against rabies, neutered, identified with an ear mark and, after a full recovery, returned to the place from which they were captured. Usually three days is the recovery period as the keyhole flank spay is a tiny, neat incision usually less than an inch in length. Returning the dogs to the street, rather than poisoning them, not only avoids a great cruelty, but also means that the vaccinated, spayed dogs guard their own territory. Thus there is no empty biological niche into which new dogs, which may be vectors of rabies, can move.

2) RESCUE: Dogs which are severely injured are rescued by KAS and DAS. If the shelters did not exist, these dogs would die slowly on the street.

3) TREATMENT: Many people bring their animals to KAS and DAS for veterinary care.

4) CAMPS: Both KAS and DAS conduct village camps in remote areas, which are often only reachable by rough, dangerous roads. At these camps the village animals are given appropriate inoculations and veterinary treatment and, in the case of cats and dogs, neutered.

If you are a veterinary Surgeon or veterinary nurse, and wish to volunteer your services to either KAS or DAS, for further information please visit: www.pavva.org.au or contact WFA at info@wfa.org.au 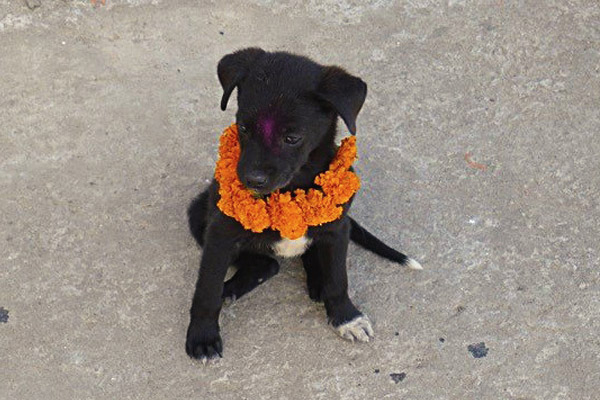 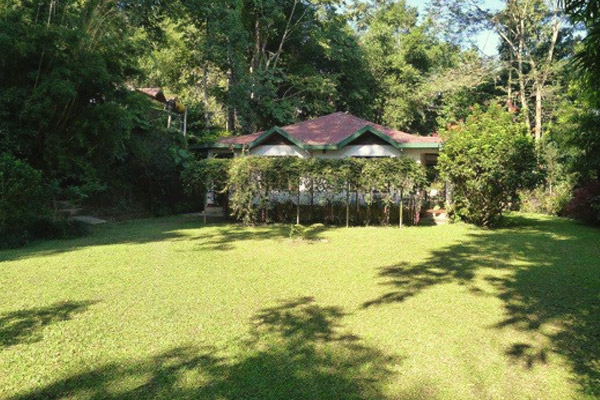 Kalimpong Animal Shelter has conducted a successful Animal Birth Control programme, supported by the Municipality, since 1996.

Chowrasta, the most intriguing square in Darjeeling is one of the best spots to hang out, with friends, family, and children. It is thronged by many locals and tourists alike every day and the place has been an open home to many dogs and of course, the Ponies, which are used for joy rides.

It is with great sadness that I have to record the passing in May of WFA committee member and secretary, Susanne Briggs.

The clinic at KAS has been the centre for treatment of animals near and far and KAS clinic has always been playing an important role in providing treatment to these animals, come rain or shine.

If you would like to contact the team at Working For Animals simply complete the form below. Our head office is based in Sydney, Australia.

Darjeeling Animal Shelter and Kalimpong Animal Shelter are grateful for volunteer vets who work alongside our staff and vets. Ideally volunteers would stay for a minimum of three months. There is good accommodation provided in private rooms with attached bathrooms, and three vegetarian meals per day also provided.

In the past year alone, KAS has spayed 743 dogs, and 118 cats, vaccinated 2229 dogs again rabies and 435 against distemper. and parvo. These figures do not include the countless number of village cattle, goats and chickens that have been treated.