Situated in the hill stations of West Bengal in India are the two beautiful sister towns, Darjeeling and Kalimpong – only two and a half hours’ drive from each other. And in these hill stations are two sister organisations: Kalimpong Animal Shelter and Darjeeling Animal Shelter. They were founded in 1998 by an Australian animal activist, Dr. Christine Townend, assisted by her husband, Jeremy. The main purpose for starting the Shelters was to help the dogs that were dying in great agony due to strychnine poisoning. India then had a great many dogs living in poor conditions and when Christine and Jeremy visited Darjeeling in their summer break they were horrified to see so many crippled, wounded and dying dogs.

And the dog population was escalating. Fortunately Christine and Jeremy had been working on an ABC (Animal Birth Control) programme in Jaipur, and persuaded the municipality of Jaipur to stop all killing of dogs. This is because a neutered and vaccinated dog guards her biological space from intruding dogs, which might carry rabies. We are grateful to the Municipalities of Darjeeling and Kalimpong who have not killed a dog since then. 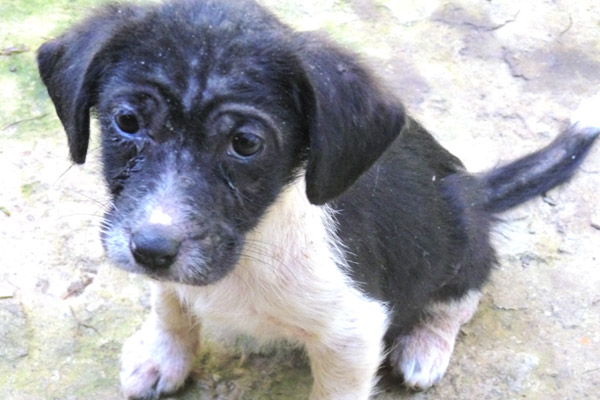 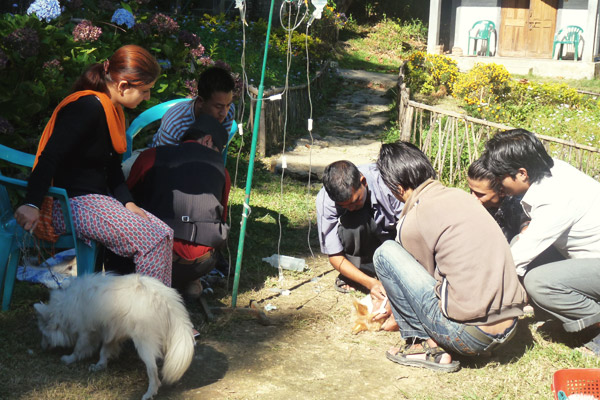 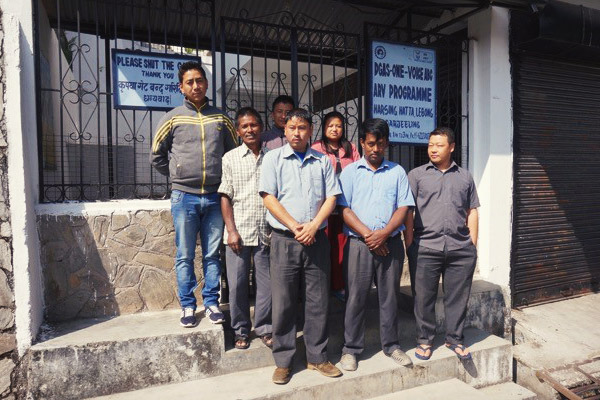 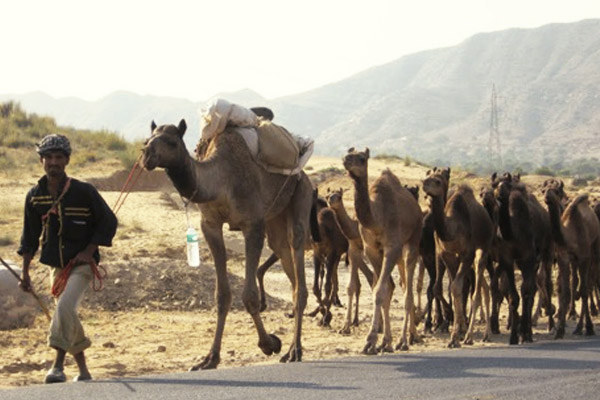 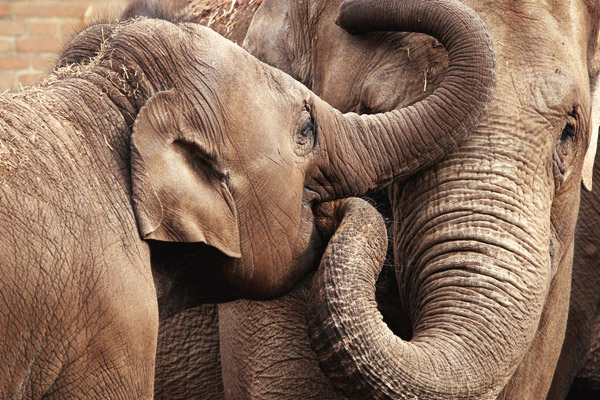 Below is are the average costs that it takes for the animals that you help to save.

AUS$0 Per Dog
To care for one dog for a year. INR 9000
AUS$0 Dog Kennels
To prepare a wooden, sack-lined box and kennel for a dog for warmth in winter. INR 7000
AUS$0 Wounded Animals
To rescue a wounded and suffering dog from a village. INR 7000
Help save an animal today. Every little donation helps. Make a Donation.