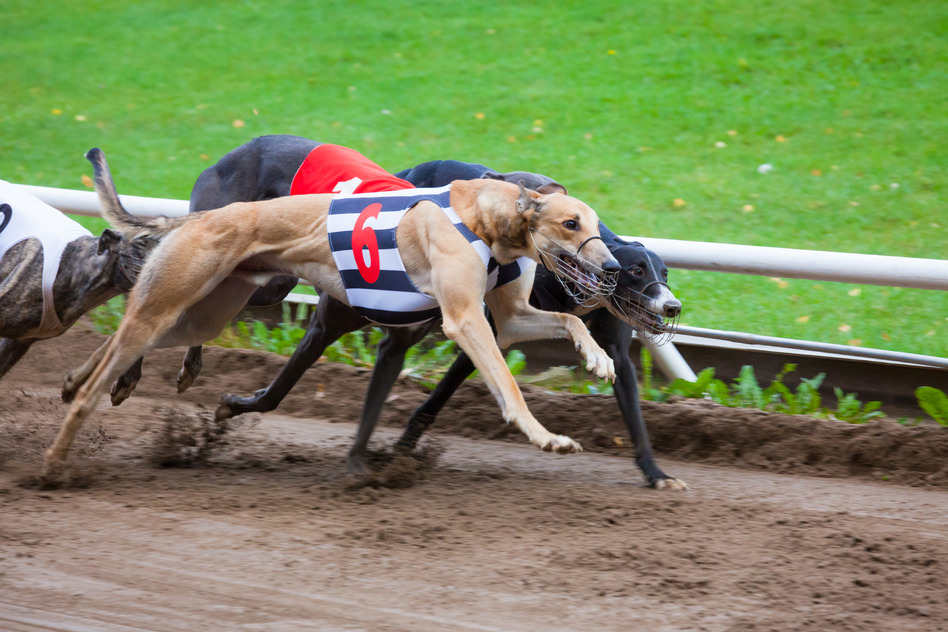 In a surprise and welcome move, the NSW government in Australia has recently declared greyhound racing will be banned in NSW from July 1 next year.  This followed expositions of extreme cruelty in the seemingly endemic use of “live baiting and the “wastage’ of up to 68,000 underperforming dogs killed over the last 12 years.

The recent McHugh report made 79 recommendations for the reform of the multi-million dollar industry, but viewed necessary reforms as virtually unachievable.

There are over 30 greyhound tracks around NSW, and no doubt some livelihoods and jobs are threatened. There has been a widespread backlash:  from the Opposition Labor Party; various government MPs threatening to “cross the floor”; donations are being sought; and lawyers engaged for a court challenge.

Other factors include accusations of a class war, a rural/urban divide, and this government’s penchant for real estate opportunities.

The public are increasingly supporting animal welfare groups like Animals Australia and are finding cruelty to animals for our “entertainment” (or food for that matter) as completely unacceptable. The focus on greyhound racing will also be making the horse racing industry uneasy with their high rate of “wastage” of underperforming or broken horses, the deaths of jockeys and horses in races, the unnecessary use of the whip, and problem gambling.

Recently we saw horrific footage – yet again – of some Australian live cattle exports brutally slaughtered in Vietnam and surely the time has come for meat to be processed in Australia.

Apparently greyhounds have very nice personalities and some say make good companion pets – although some argue they are difficult to “retrain”. One has to worry about just how many dogs will get euthenased should the industry be shut down or as trainers relocate to other Australian states.

Clive Philips, Professor of Animal Welfare, University of Queensland writes in this interesting article that 40 states in the USA have banned greyhound racing.

Greyhound racing ban: NSW is looking at the industry from the dogs’ point of view